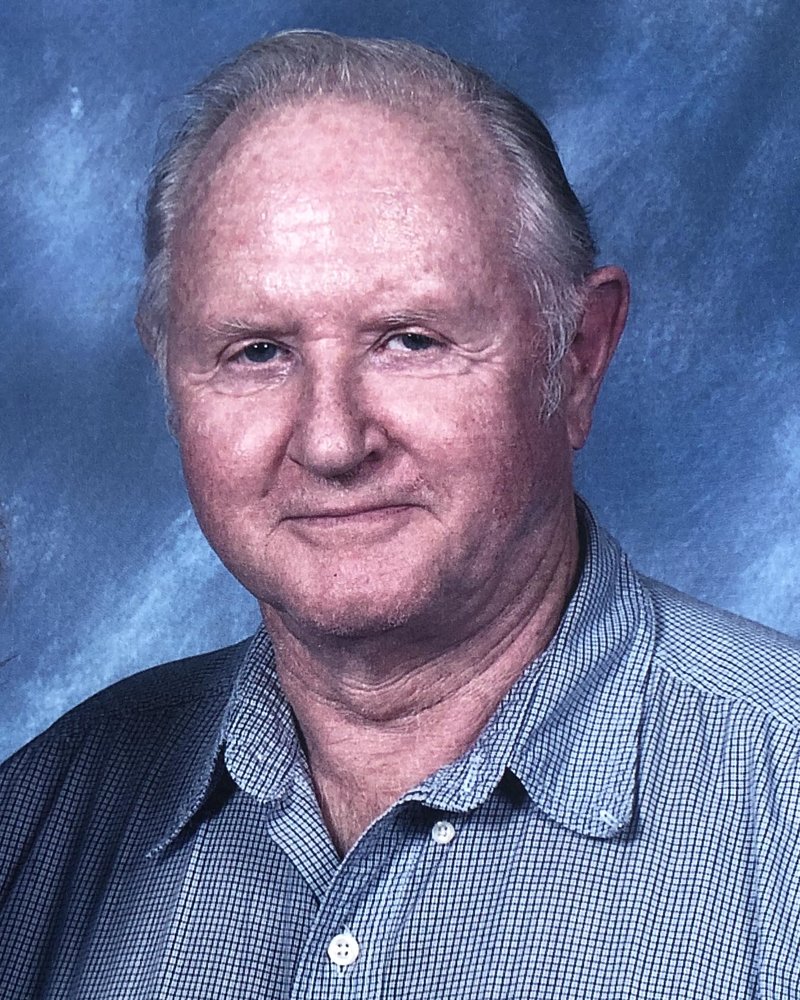 Please share a memory of Owen to include in a keepsake book for family and friends.
View Tribute Book

Owen passed away at the Arnprior and District Memorial Hospital Saturday September 14, 2019 after a series of health complications.  David Owen Bird of Arnprior ON at the age of 84.  Beloved husband of 66 years to Helen (nee Boundy). Owen will be greatly missed by his children William (Kathy) of Ottawa ON, Kimbal (Misalys) of Ottawa, ON, John (late Kimberley) of Edmonton, AB, Pamela (Kelly) of Washago, ON and Aubrey (Erika) of Milton ON and by his 13 grandchildren and 11 great-grandchildren.   Owen is survived by his brother Roy (Dorothy) of Harvey Station, N.B. and was predeceased by his sister Ellen Rioux (Larry Donut) of P.E.I.  He is also survived by many nieces and nephews.  Owen was born in Fredericton N.B. to John and Helen (Paisley) Bird. An alumni of the University of New Brunswick for Mechanical Engineering, Owen went on to dedicate 40 years of service with BASF Canada retiring with the title President of BASF Canada.  His services with BASF included several patents and profitable years for the company.  He loved to work hard and play harder.  He enjoyed learning and had many hobbies. He was more than the phrase “Jack of all trades and master of none”.  Water colour artistry, playing and hand crafting Native Indian flutes, violins and violas, small boat building and sailing, archery and hunting, rally car driving and classic car enthusiast, motorcycling and model airplane RC flying and teaching were among his many talents.  A loving and proud husband, father, grandfather and great grandfather, his most important time was spent with his family.  He will be dearly missed.  Visitations will be held at the Boyce Funeral Home Ltd., 138 Daniel Street Arnprior on Wednesday September 18, 2019 from 2-4 and 7-9 pm and after 12 noon Thursday.  Funeral Service will be conducted Thursday September 19, 2019 at the Boyce Chapel at 1:00 p.m. with reception to follow in the Boyce Reception Centre.  In memory of Owen, please consider a donation to the Arnprior Regional Health Foundation.

Share Your Memory of
Owen
Upload Your Memory View All Memories
Be the first to upload a memory!
Share A Memory
Plant a Tree