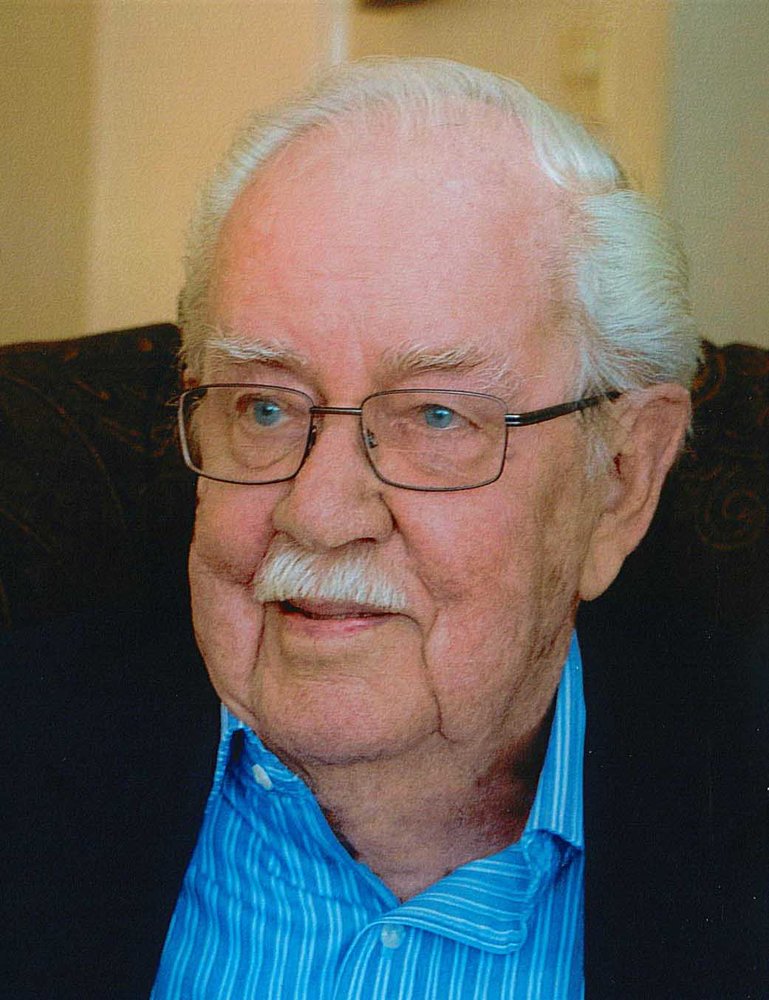 Please share a memory of Lawrence "Larry" to include in a keepsake book for family and friends.
View Tribute Book
With sadness we announce the peaceful passing of Lawrence "Larry" at the Arnprior and District Memorial Hospital in the early morning hours of Monday September 7, 2020 at the age of 91. Dear son of the late Vincent Prince and Helen (nee Cobus) and beloved husband of Dorcas (nee Lewis) (2007). Survived by son Jeffrey Prince of Richmond Hill and daughters Diane Prince of Ottawa, Carol Prince of Milton and Nancy Steel (Bill Adduono) of High River, A.B. Brother to Rose Marie Raffin of St. Petersburg, Fla. Step-brother to Michael Chateauvert (Donna) of Arnprior, Mary Jane Findley (John) of Carlisle, Doreen Veitch of Ottawa and Paul Chateauvert (Min) of Cambridge. Lovingly remembered by 3 grandchildren and 4 great-grandchildren in Alberta and British Columbia. Larry leaves behind two very special friends, Sylvia Jack and fishin’ buddy Glen Pargeter. As the owner of a couple small businesses, Larry had an interest in the functions of the town and when the mayor asked if he would serve on KPMB (Lower Madawaska Planning Board) in the early 80’s, he quickly accepted. Subsequently, in the mid-80’s, he opted to run for Council and was elected. He served his term as chairman of the Planning Advisory Committee. Two of the accomplishments were the establishment of the Ottawaska Housing group which provided some new low-cost housing and the zoning for the newly annexed parcel of land from McNab Township which also included the airport. He chose not to run for another term, but after a short hiatus, was asked by the mayor of the day to accept an appointment to serve Arnprior as vice-chairman of the Town’s Economic Development Committee at the County level. At the end of a two year term he ceased active participation in administrative politics but has continued to assist and support selected individual delegates in every election to this time. Larry’s final care has been entrusted to the Boyce Funeral Home Ltd., 138 Daniel Street North, Arnprior where visitation will take place Thursday September 10, 2020 from 12 noon-2:30 p.m. Interment to follow at Arnprior Malloch Road Cemetery. At Larry’s request, in lieu of flowers, a donation may be made to the Arnprior Regional Health Foundation. COVID-19 regulations will be in effect. Guests are required to wear face masks/coverings. Social distancing measures will be in place.
Thursday
10
September

Share Your Memory of
Lawrence "Larry"
Upload Your Memory View All Memories
Be the first to upload a memory!
Share A Memory
Plant a Tree