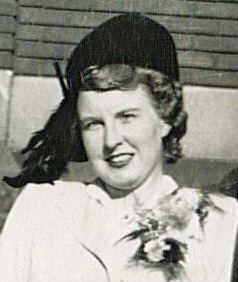 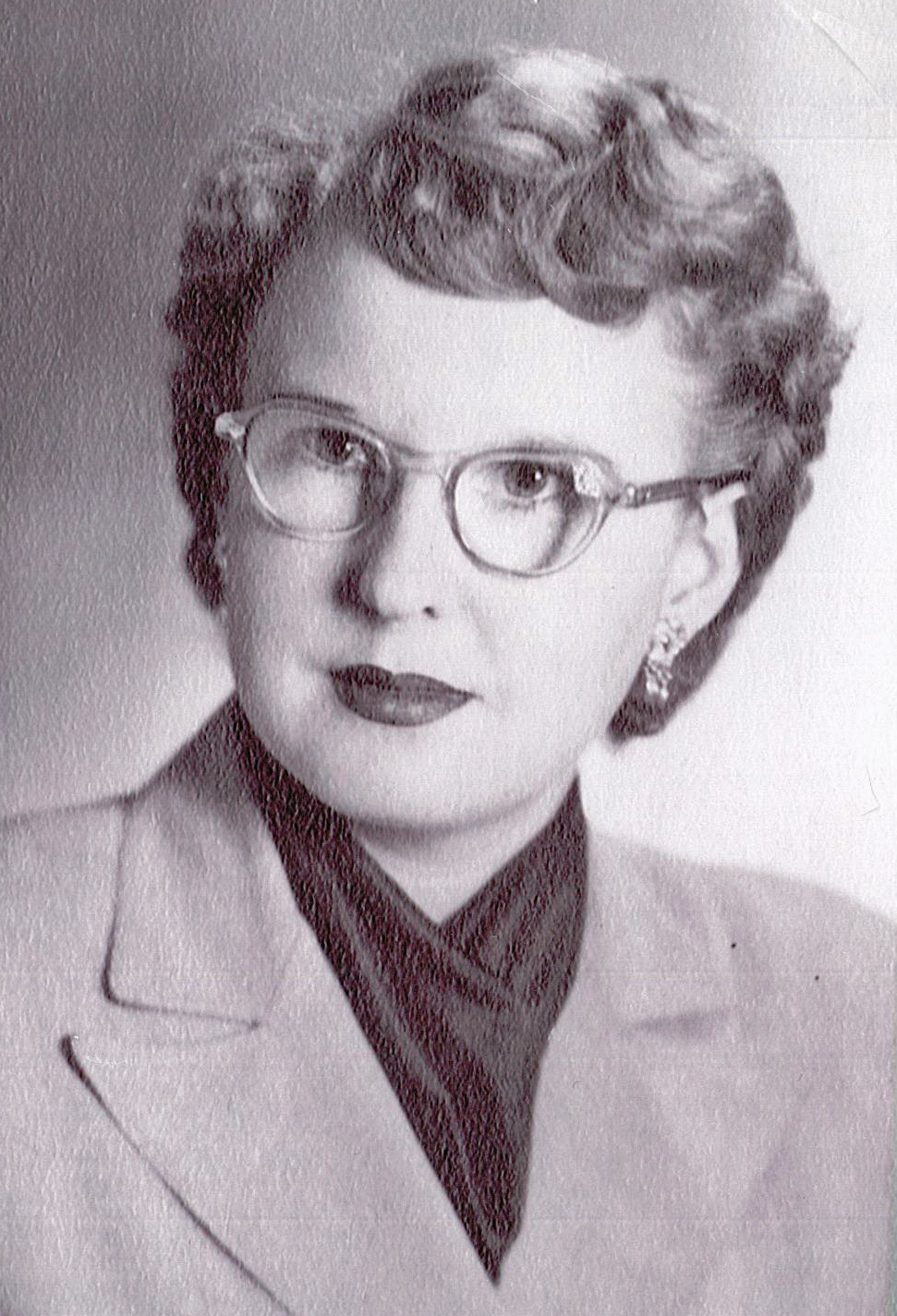 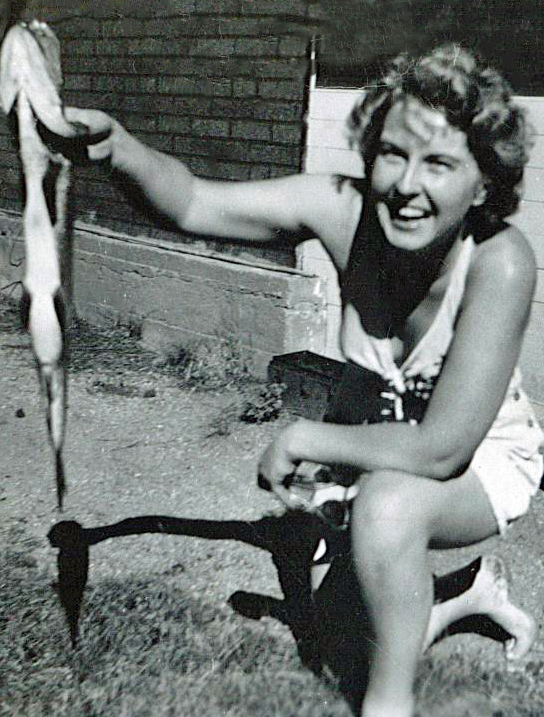 Please share a memory of Ruth to include in a keepsake book for family and friends.
View Tribute Book

Peacefully at her home at Rhoddy’s Bay, Ruth Janet Smith (nee Murdoch) passed, in her 95th year.  Ruth is predeceased by her husband Frank Smith (1991) and is survived, and cherished by her children Frank Jr., Michael, Catherine, Barbara and David (Brigitte).  Adoring grandmother of Cory, Angela (Mike), Frankie (Brent) Mackenzie and Eric, and special grand-friend to William and David. Great grandmother to Nicosi, Domenico and Gabriella, and Connor and Mason.  Dear sister of Doreen (late Frank McGuigan), Betty, Heather (Bill Holmes) and Stanley.  Predeceased by her brother Jack and his wife, Lorna.  Missing “Auntie Ruth” are many nieces and nephews, of whom she was so fond, and so very proud.  Over her lifetime Ruth was instrumental in establishing services in the local and Eastern Ontario communities for the intellectually and developmentally challenged, through her work with the Mental Health Association, Rideau Regional Centre and Arc Industries.  For her dedicated service to the betterment of institutional living Ruth received recognition in the form of the Provincial Seal from the then Premier of Ontario, and from the Town of Arnprior, the Crest, for volunteerism, her contributions and leadership.  Equally tireless were Ruth’s efforts in supporting the Arnprior and District Memorial Hospital Auxiliary, with special attention to identifying and helping to meet the needs of inpatients and medical staff through innovative community outreach programs, including acting on the founding Board of our local Opportunity Shop.  At home, Ruth was the embodiment of grace in the kitchen whether hosting a roast on the beach or a formal dinner in her lovely dining room setting. She will be especially remembered for her open-door policy wherein no one left unfed, nor dissatisfied!  Arrangements by the Boyce Funeral Home Ltd., 138 Daniel Street North, Arnprior.  In keeping with Ruth’s wishes, a private memorial will be held in the springtime, at Sand Point Cemetery, Rhoddy’s Bay.  For those who wish to honour Ruth’s memory with a charitable donation, please consider Community Living, Renfrew County South.

Share Your Memory of
Ruth
Upload Your Memory View All Memories
Be the first to upload a memory!
Share A Memory
Plant a Tree