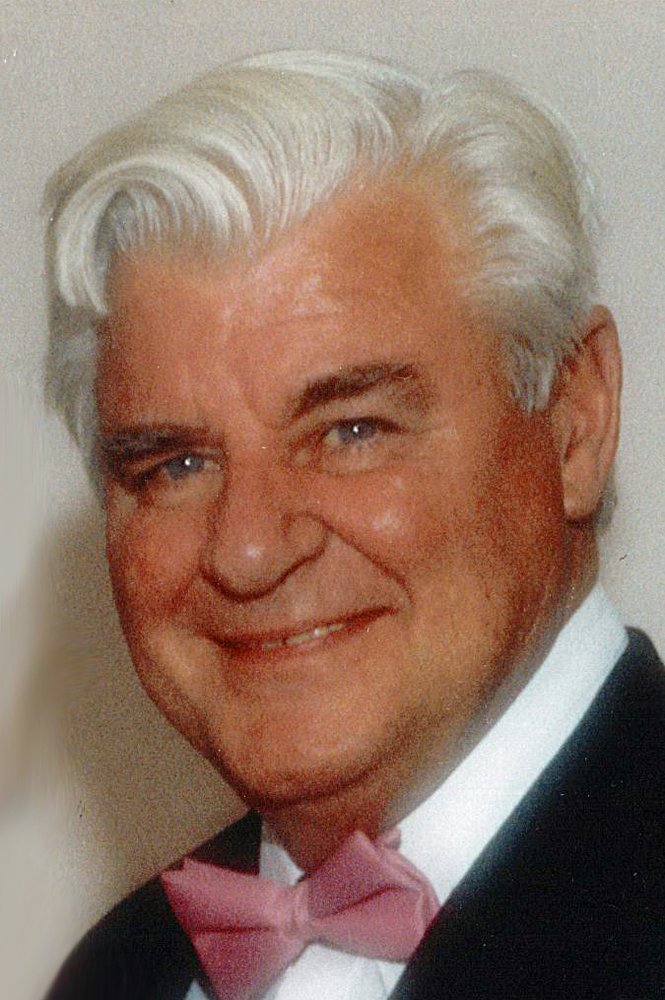 Passed away peacefully at the Grove Nursing Home Thursday April 4, 2019;
George Robertson of Arnprior, Ontario at the age of 89 years. Son of the late
George Robertson and Margaret (MacPhie) Robertson of North Sydney, Nova
Scotia. Predeceased by his brother James Robertson and sister Elizabeth
Atkinson. George is survived by his wife Joyce (Hildebrand) Robertson, daughters
Laura Jane of Kanata and Cheryl Lynn (John Hart) and grandchildren Andrew and
Margaret Robertson Hart of North Augusta, Ontario. George was a former
member of Grace St. Andrew’s United Church, Arnprior and was on the Board of
Stewards, served as Trustee and participated in the Church Choir. He was a
member of the Arnprior Legion Branch 174 as well as the Rotary Club and
Arnprior Curling Club. George was integral in the construction of the Chats Lake
Yacht Club in Arnprior and was an avid member of the sailing group with his best
competitor Ed Forrest. He had a passion for collecting clocks of many varieties
and always enjoyed the comradery a good game of golf, chess or bridge offered.
Private arrangements by the Boyce Funeral Home Ltd., 138 Daniel Street North,
Arnprior.

Share Your Memory of
George
Upload Your Memory View All Memories
Be the first to upload a memory!
Share A Memory
Plant a Tree