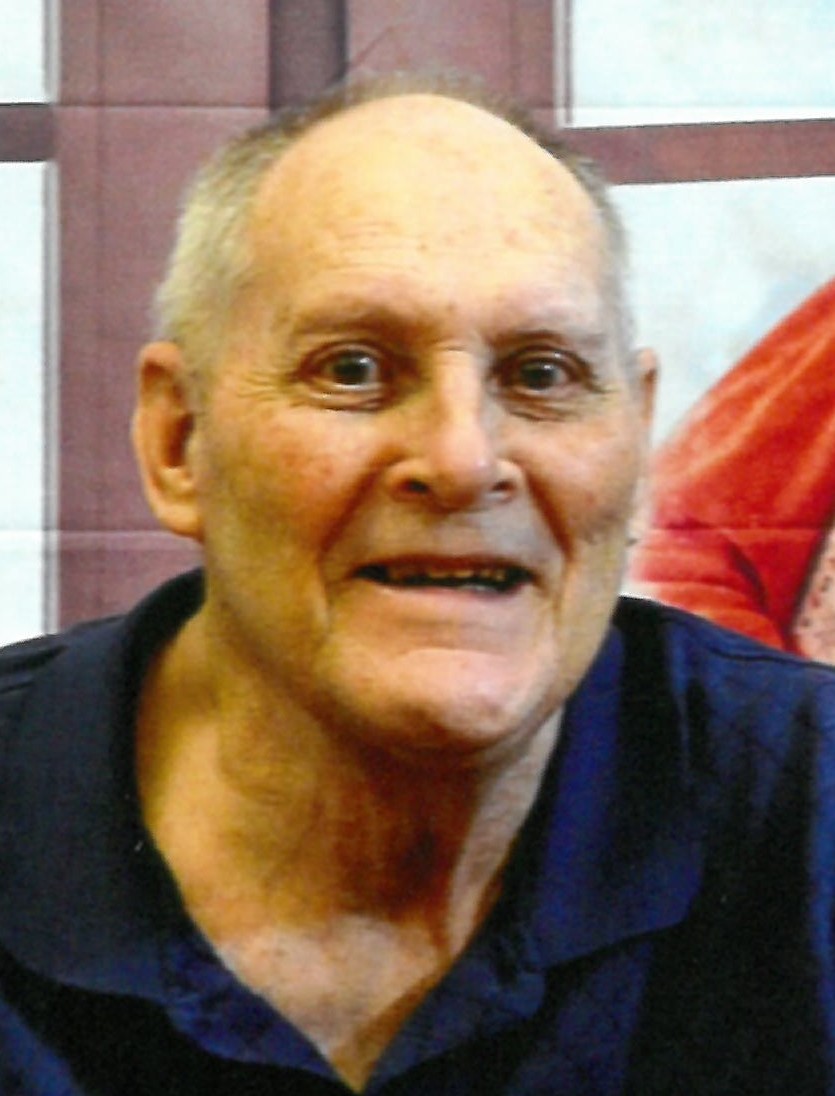 of Arnprior, Ontario, formerly of Kanata Doug passed away quietly at the Ottawa General Hospital, Wednesday morning January 13, 2021 at the age of 79. He leaves behind his beloved wife Marilyn Foster (nee Collins) of 52 years. He will be dearly missed by his children Carrie and Blair, his 4 grandchildren and sister Gail McMurray of Barrie. Doug cared greatly for people and was always willing to give a helping hand, whether it be through his career or his community involvement in Kanata. Doug held a passion for life. He experienced the many joys of travelling and enjoyed curling, both alongside and in stride with Marilyn. A special thank you to Groves Park Lodge in Renfrew for your wonderful care and the many ways you made Doug feel at home during his stay and to the medical teams at the Renfrew Victoria Hospital and the Ottawa General Hospital. Doug’s arrangements have been entrusted to the Boyce Funeral Home Ltd., 138 Daniel Street North, Arnprior where private family visitation will be held. In memory of Doug, a donation may be made to the Alzheimer Society of Canada. (alzheimer.ca)